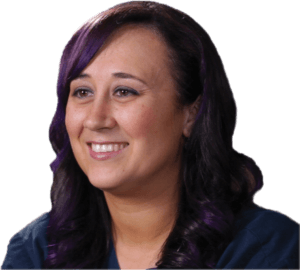 In 2004, Michelle was working as a surgical nurse at Cedars-Sinai in Los Angeles, when her father died unexpectedly.  Michelle returned home to Philadelphia and switched to hospice nursing.

Michelle explains: "It was a personal healing journey.  For me, everything that I didn't get to do for my dad I was now doing for all of these other people.  So it was really important to me."

Michelle serves as a level 3 RN on her hospice unit, and as a preceptor to nursing students and advisor to newly hired employees.  During her 13 years as a Hospice nurse Michelle has received many awards, but her favorite is the UPHS Nursing Excellence Award in reconigtion of Nurse/Patient-Family Relationships (2010).

Michelle makes her home in Philadelphia where she raises two little boys. 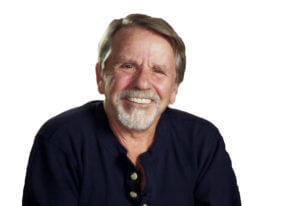 Sean Cunningham, one of today's most successful independent filmmakers, is best known for Friday the 13th (1980), the low-budget movie that created a series of 12 sequels released all around the world. It remains one of the most popular horror films in history, and is considered one of the most successful media franchises in America.

He revolutionized the content and production of independent motion pictures as both provocateur and horror great. He was an executive producer on the hit remakes of Friday the 13th and Last house on the Left.  Cunningham also produced The Horror Show, My Boyfriend's Back, Jason Goes to Hell, Jason X and the tremendously successful Freddy vs. Jason.

When Sean met Michelle at Fan Expo in Toronto he was captivated by her stories about hospice. Their conversation led to this documentary.  Says Sean: "I was focusing on movie deaths and Michelle was focusing on real death. She said it didn't have to be scary.  She wasn't grim or morbid. In fact, she has a sense of fun about her, which I never would've imagined. And things that she's told me have changed my life."